After adding a few horror figures to their Savage World line, Funko shows no signs of stopping there. Today they revealed what hopes to be the first of many ThunderCats action figures. From their blog:

Welcome to Third Earth – second home to the ThunderCats – following
the destruction of their home planet Thundera. Lion-O, Lord of the ThunderCats
and wielder of the Sword of Omens is ready to face off with Panthro against the
demon priest Mumm-Ra and leader of the Reptilians, Slithe.
These action figures are ready to reenact key battles between
the ThunderCats and their chief antagonists

They are currently up for pre-order at Entertainment Earth 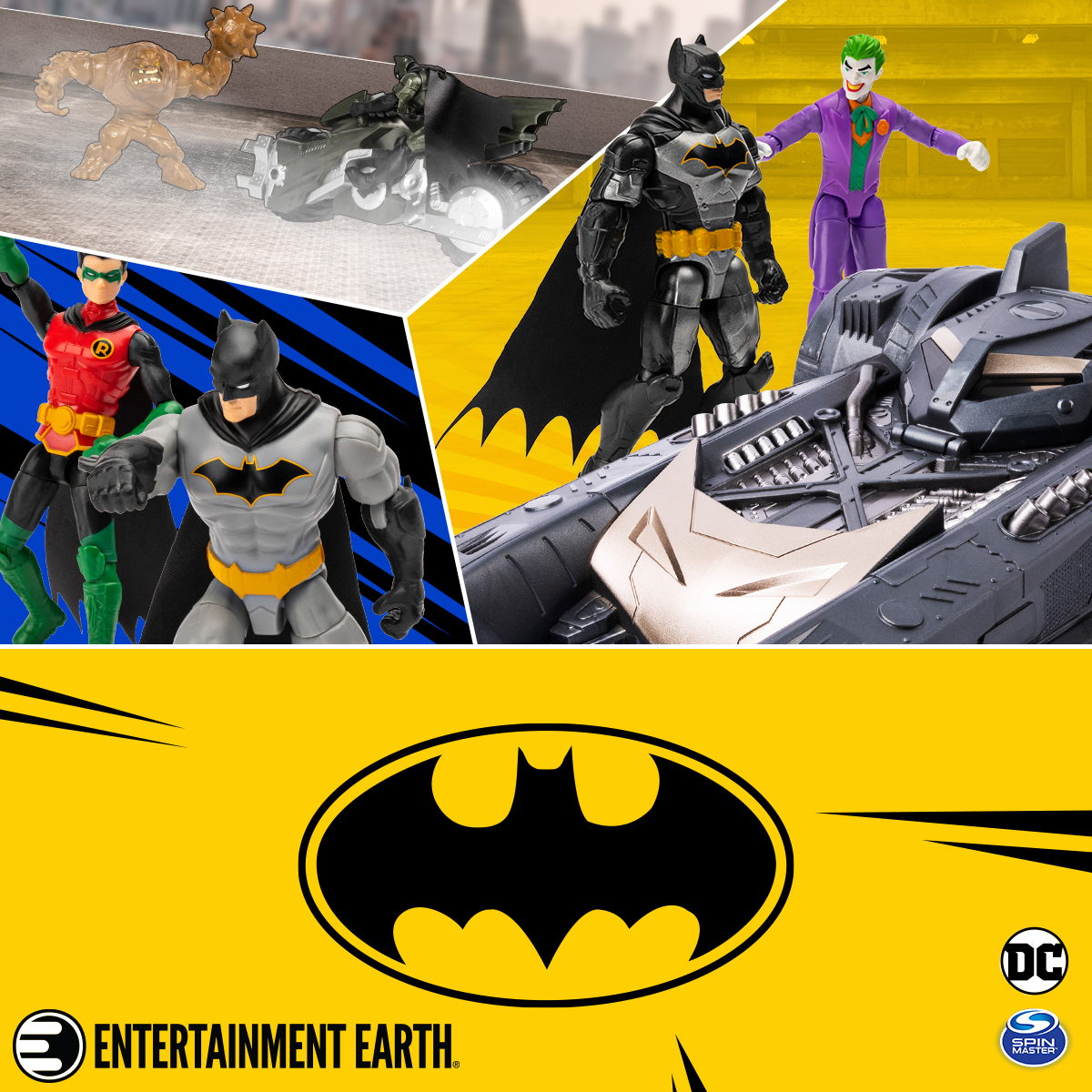