Lego announced a new theme, Monkie Kid, based on the centuries-old Chinese legends of The Monkey King and The Journey to the West.  They also released a trailer for the new animated series to go along with it.

“Inspired by the 500-year-old story of the Monkey King, LEGO Monkie Kid is the LEGO Group’s take on a new, untold chapter of the legendary tale. Featuring eight exciting sets, an animated mini movie and TV series, LEGO Monkie Kid is the first ever LEGO theme to be inspired by a Chinese legend and is rooted firmly in the country’s culture and values. The theme’s sets are packed with fun, excitement and an epic story just waiting to unfold…

The tale begins when an ordinary boy, Monkie Kid, finds Monkey King’s legendary staff and he becomes the chosen one. Together with his brave and loyal friends, Monkie Kid begins his quest to stop the Demon Bull King and his army of Bull Clones from taking over the city.

Paying tribute to stories known and admired by so many children and parents in China and Asia, this latest LEGO play theme brings new life to the iconic Monkey King fable and provides a common ground for children, parents and grandparents to build and play together.”

There will be 8 sets to start and they are currently available in store and at Lego.com. 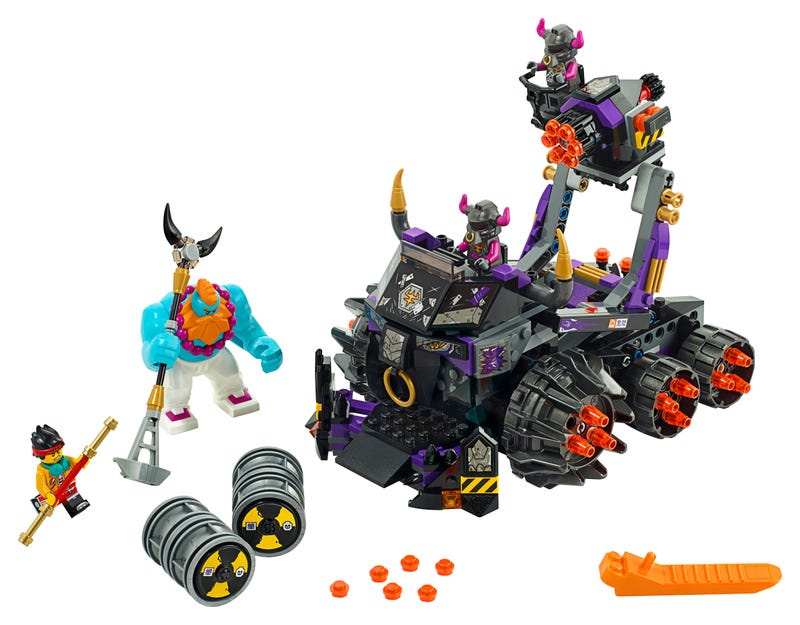 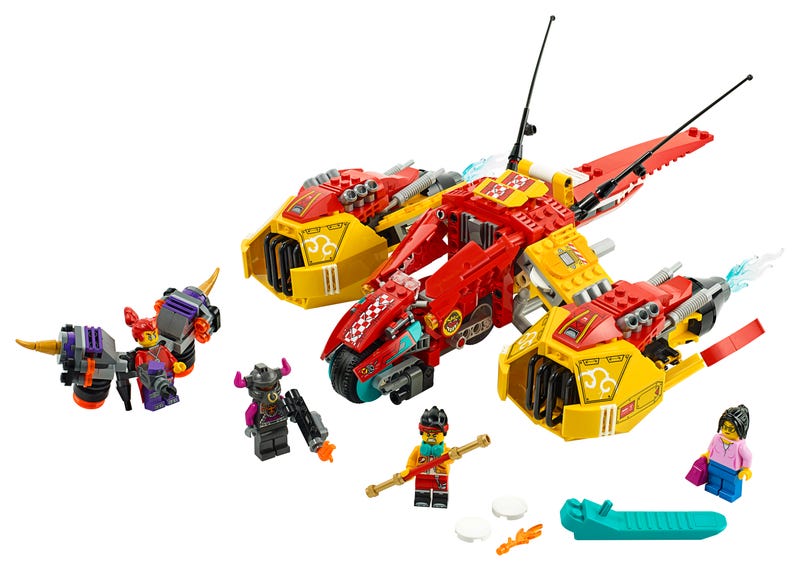 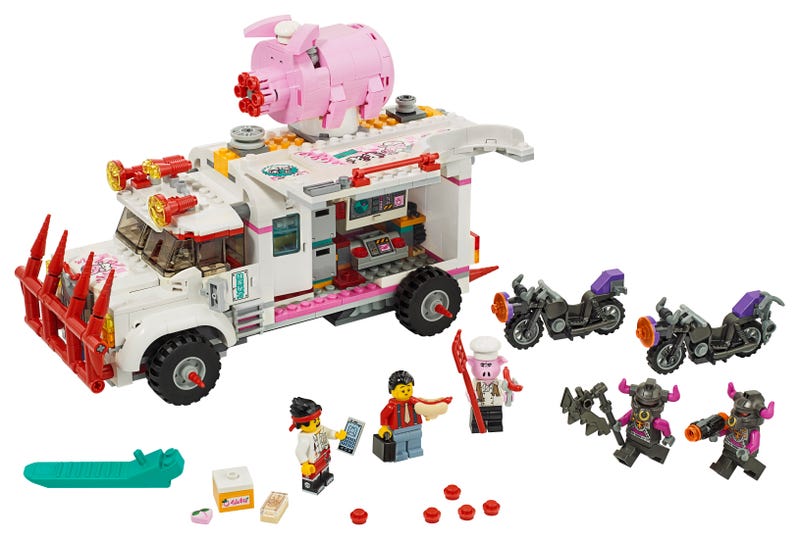 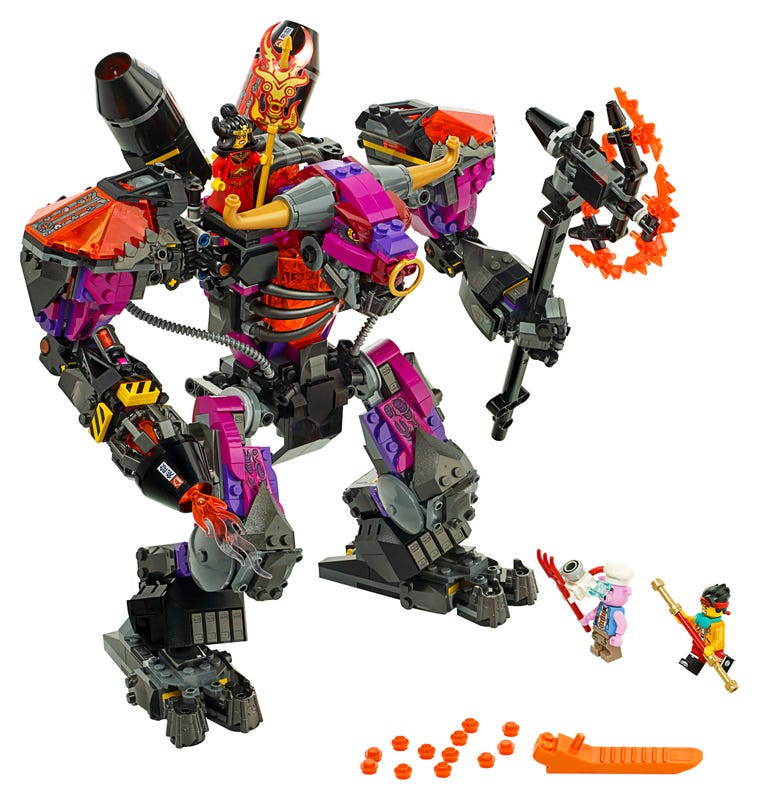 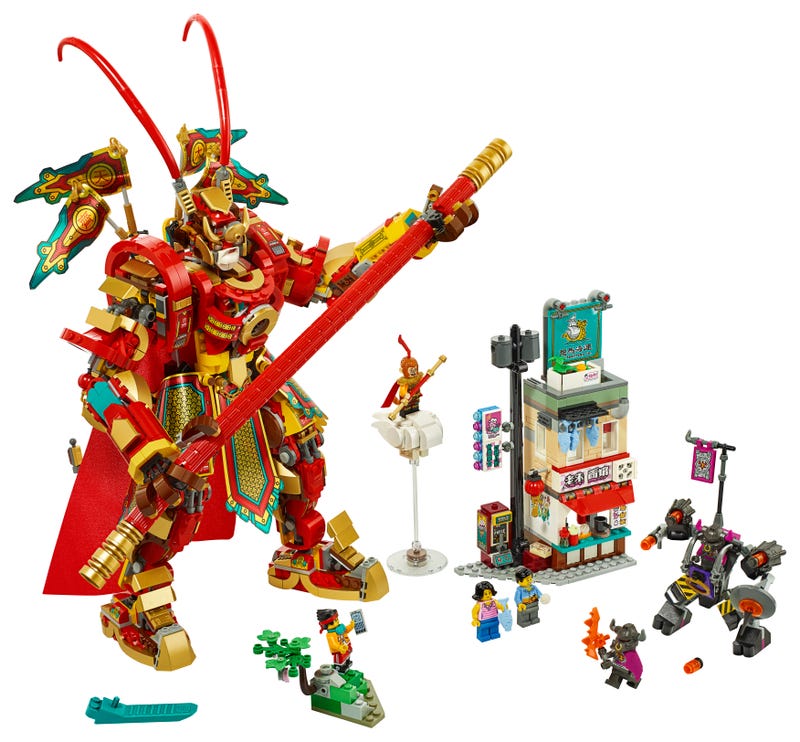 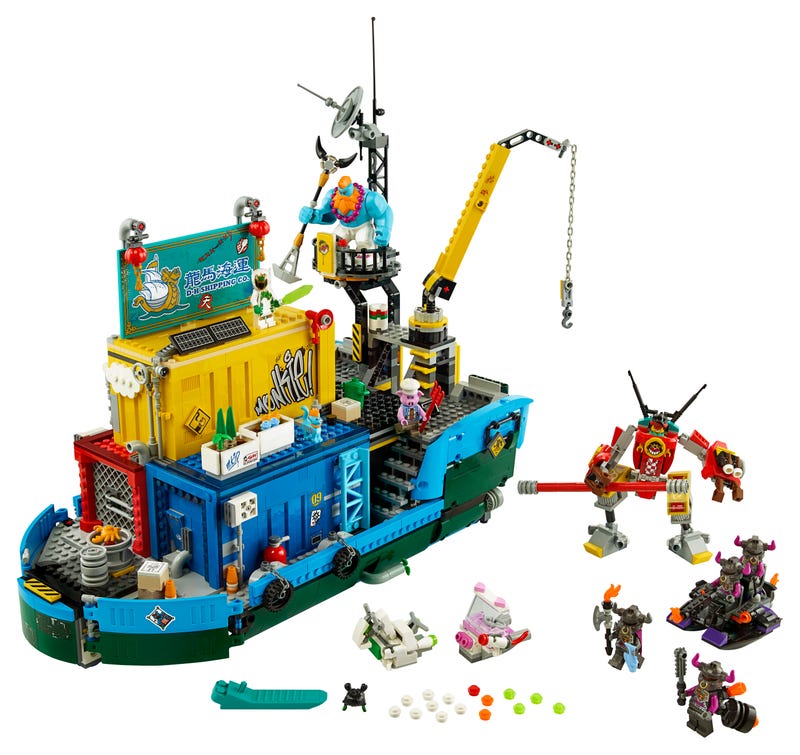 The trailer reveals Lego intends to use a different animation style then we are used to from them.  Instead of the bricks literally translating to screen, Monkie Kid appears to look more like the new TNMT reboot currently running.  I am personally a fan of the fresh hand drawn anime look.  Some people out there think Monkie Kid is the replacement for Ninjago.  Like any smart business, they are creating another show to help drive new products to run alongside their currently established themes.  I am not saying Ninjago isn’t on their chopping block radar, I am just saying that Monkie Kid won’t be their direct down fall.  Heck, with both lines being successful, the thought of cross overs isn’t out of the realm of possibility.  Not sure when and on what outlet the new show will be airing but judging by production quality it appears Lego is fully invested in the new Monkie King.